MGBCE is one of the largest annual green building events in SoCal, with over 500 attendees, 20 exhibitors and 85 speakers present annually — a few speaker highlights from this year included longtime friends of VG Ben Stapleton (recently brought on as Executive Director of USGBC-LA), Eric Corey Freed (Sustainability “Disruptor” at Morrison Hershfield), and conference Co-Chairs Ruby Rose Yepez (net zero guru and NZ19 partner at Southern California Edison) and Edmund Novy (fellow USGBC-LA Board Member, along with our Founder, Drew Shula).

That’s not to say these were the only highlights. Verdical Group has attended, exhibited at, and/or produced the annual Municipal Green Building Conference & Expo (MGBCE) for more than a decade, and we can say with confidence that this year was one of the conference’s best. We were particularly enthusiastic about the launch of USGBC-LA’s Net Zero Accelerator, a pilot program that we look forward to aligning with our Net Zero Conference, and the appointment of former VG Director of Sustainability Holly Hill as Chair of the USGBC-LA Board. Keynotes Chuck Kutscher (former NREL Director), Christine Harada (former Federal Chief Sustainability Officer for the Obama Administration), and Freed were insightful, inspiring, and full of (nerdy) green building jokes.

Congrats to USGBC-LA on another incredible event! As you can see, team VG really enjoyed ourselves: 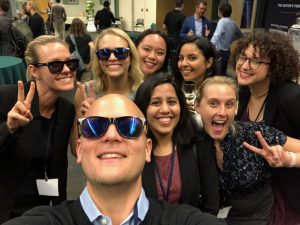 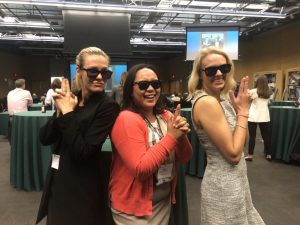 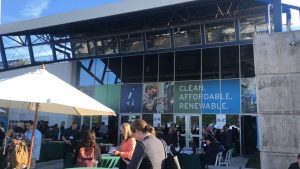